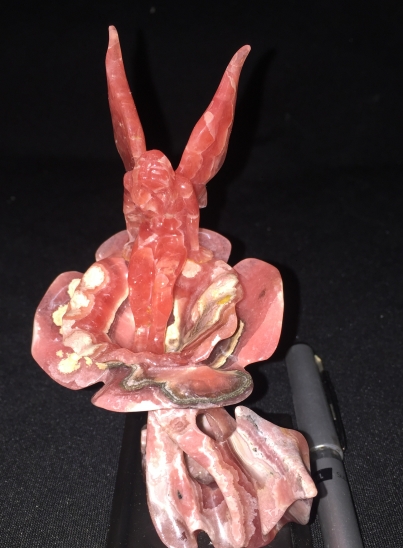 A Fairy is a type of mythical being or legendary creature in European folklore (and particularly Celtic, Slavic, German, English, and French folklore), a form of spirit, often described as metaphysical, supernatural, or preternatural.

Myths and stories about fairies do not have a single origin, but are rather a collection of folk beliefs from disparate sources. Various folk theories about the origins of fairies include casting them as either demoted angels or demons in a Christian tradition, as minor deities in pre-Christian Pagan belief systems, as spirits of the dead, as prehistoric precursors to humans, or as elementals.