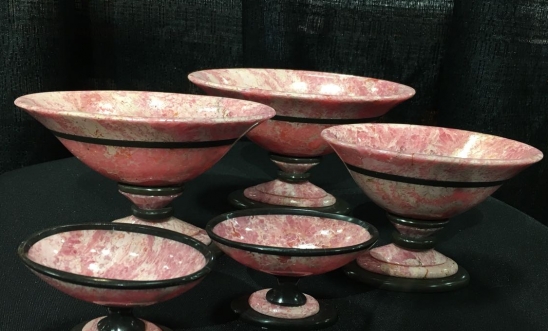 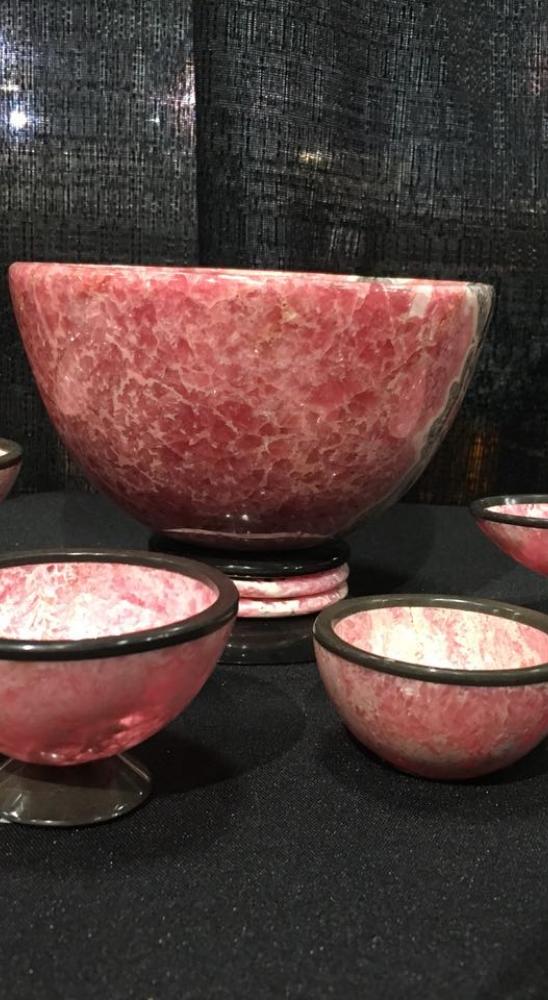 An amphora, is a large vessel with two handles and a long narrow neck.

They appear for the first time on the coasts of Lebanon and Syria, during the fifteenth century BC. C. and
extend throughout the ancient world. They were first used by the Aegean, in the Cretan city of Knossos, and
later by the ancient Greeks and Romans as the main means of transport and storage of grapes
wine, olives, olive oil, cereals, fish and other basic products, also fish sauces, garo type.
They were elaborated on a large scale in the times of Ancient Greece and their use was common throughout
the Mediterranean until the seventh century, when they were replaced by wooden and leather containers. 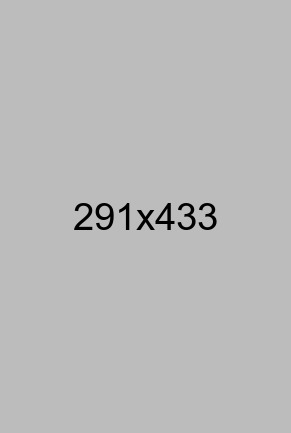